Since art has the ability to heal the mind, Poly Auction Hong Kong will celebrate its 10th anniversary by holding its first Evening Sale and Sale of Modern and Contemporary Art between July 12-13 at the Hong Kong Convention and Exhibition Center.

With over 150 works of art worth over 300 million HKD (1.3 billion baht), collectors will have the opportunity to acquire masterpieces by legendary artists such as Jean- Michel Basquiat, Wayne Thiebaud, Adrian Ghenie, Wu Guanzhong, Zao Wou-Ki, Chu Teh-Chun, Yayoi Kusama and Yoshitomo Nara.

“Over the past decade, we have stood shoulder to shoulder with the Asian art market and experienced steady growth in performance. Along with the special occasion of the 10th Anniversary auction, sales will offer an array of 20th to 21st century works in the west, to further interpret the time-transcending connotations at the heart of the modern and contemporary art scene, bringing Poly Auction Hong Kong into a new era,” said Department Head Jamie Yu of modern and contemporary art from Poly Auction Hong Kong.

The auction will feature over 30 lots of various Western contemporary masterpieces such as Jean-Michel Basquiat Untitledwhich was created in 1981 and marked its signature visual symbols with the black face and the three-pointed crown as well as its unique aesthetic sensibilities after this work remained invisible for more than 20 years.

Directed in 1984, Jean-Michel Basquiat Logo perfectly illustrates the deconstruction and reshaping of his later works of advertisements, brands, symbols, comics and texts. He creates a cigarette logo that will never be printed on a cigarette pack with a black man’s face on it. He uses childish humor in this whimsical logo to reference the brutal system of black slavery and the origins of the tobacco theme, as well as the reality of black labor on the southern plantations of the United States.

The sale will also include a reproduction of Yayoi Kusama’s “Infinity Nets (BSGK)” series from 1959. Created in 2015, it is a series of hand-painted nets in red on a bright yellow background, with movements repeated and continuous that start from the purely monolithic stratification of fine nets to draw more or less dense curves, filling the space with carelessness and implying an infinite vitality to unfold freely in the painting. This speaks to its more mature aesthetic expression. 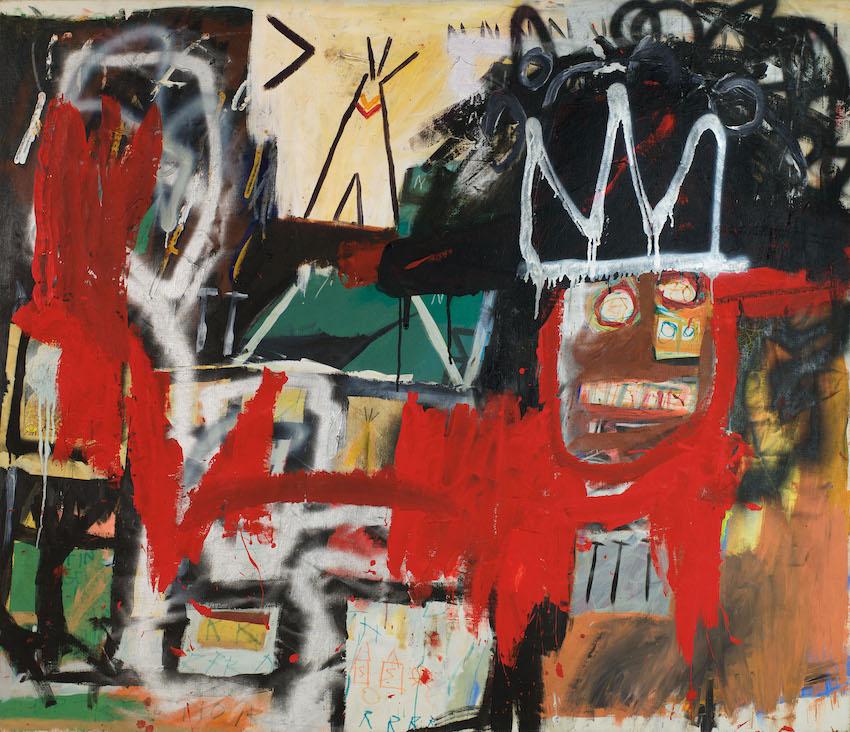 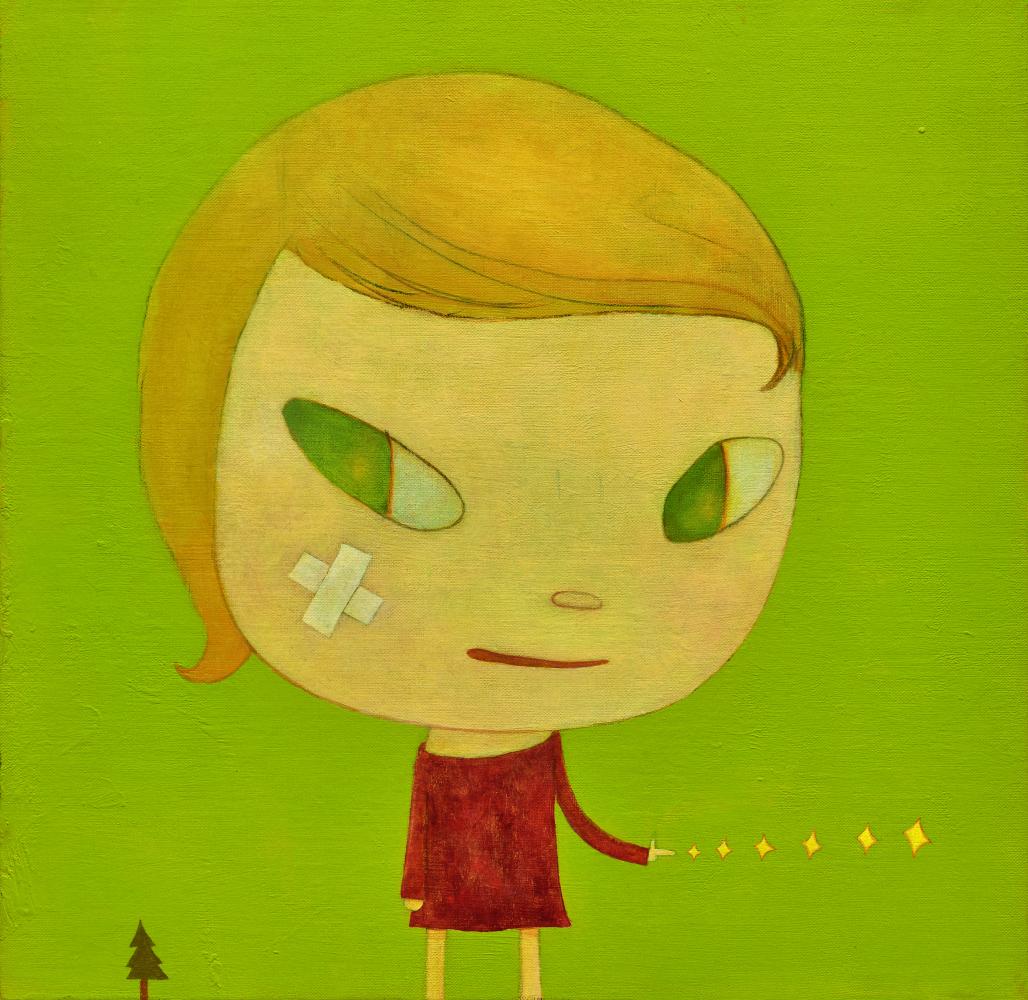 The stars of Yoshitomo Nara. 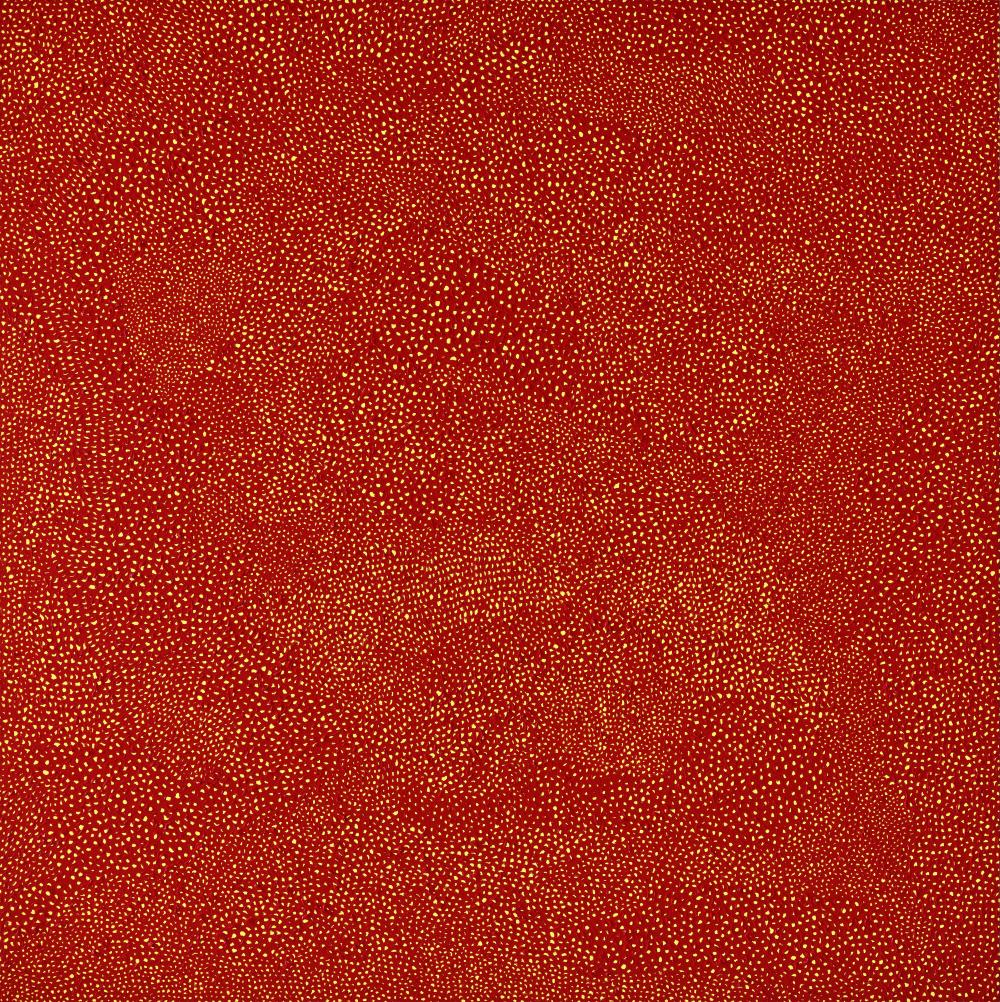 3 weeks ago Melinda A. Day